The family' s history goes back to the beginning of the 19th century.

Originally from Switzerland, the Joly family settled in France, in Épernay, at the beginning of the 19th century. Engaged in the export trade, this merchant family appeared to maintain various business relationships in several countries, therefore undertaking numerous trips. It was in 1827 that Pierre-Gustave Joly visited Canada. With his good looks and vast erudition, he was quite naturally a star in the great salons of Montreal. It was at one of these social gatherings that he met Julie-Christine Chartier de Lotbinière. Daughter of Michel-Eustache-Gaspard-Alain Chartier de Lotbinière, Julie-Christine conquered Pierre-Gustave's heart and married him in 1828. After an extended honeymoon in Europe, Pierre-Gustave Joly and his wife returned home in 1830 to exploit the seigniory of Lotbinière, which Julie-Christine had just inherited from her father.

In 1822, the seigniories of Lotbinière, Rigaud and Vaudreuil, properties of the seigniorial family, were left as an inheritance to the Seigneur of Lotbinière's three young daughters. Beautiful, cultivated and intelligent, these rich heiresses were a great match for young men from good families. In 1827, a Swiss-born French businessman, Pierre-Gustave Joly, made a name for himself at one of Montreal's great social events. It was at one of these social gatherings that he met Julie-Christine Chartier de Lotbinière. Only after a few months of assiduous encounters, he married her in 1828.

At the beginning of the following year, Julie-Christine, the youngest of the three sisters, inherited by succession the seigniory of Lotbinière. Following her mother's wise advice, she remained the sole owner of the seigniory by her marriage contract in separation of property, but entrusted her husband with the management of all the seigniorial and commercial operations. Shortly after, the young couple left for Europe. Their first child, Henri-Gustave, was born in France in December 1829. The family returned to Lower Canada in 1830.

A New Owner for Platon's Lands

As soon as he returned to Lower Canada in 1830, Pierre-Gustave seriously fulfilled his new role as the seigneur. During his first visits to the seigniory of Lotbinière, Pierre-Gustave noticed Pointe Platon and described it as a site "of rare beauty". From then on, he purchased the land, which was very close to those of the seigniory. He negotiated with the censor Pierre Legendre and it was only in 1846 that he took possession of the land.

That same year, Pierre-Gustave had a wharf and a house hotel built to facilitate exchanges between families living in the region and those in Quebec City. In 1831, he began logging the forest by building and operating a sawmill at the mouth of the Du Chêne River. In the country, he diversified his forestry activities on the seigniory and invested in the transports sector. Outside the country, he invested in the stock market and had interests in various sectors.

In 1851, Pierre-Gustave had the Maple House summer residence built at Pointe Platon (the manor) to meet the architectural and aesthetic requirements of the Picturesque movement.

While visiting Paris in 1839, before embarking on a journey that would take him to Greece, Egypt and the Holy Land, Pierre-Gustave learned that the inventor Daguerre had succeeded in creating a camera that fixes images. He was fascinated by this new photographic process and acquired a complete set of equipment for making daguerreotypes. In the fall of the same year, the publisher Lerebours commissioned him to report on the expedition he was about to undertake. Thus, Pierre-Gustave took images of the Acropolis in Greece, the Sphinx of Giza, the Pyramid of Cheops and several other historical places. In Pierre-Gustave's notebooks, a total of 92 daguerreotypes were made during his expeditions. The originals cannot be found, but fortunately, some of his images have been reproduced in the form of engravings and have been published.

Henri-Gustave is the eldest son of Pierre-Gustave and Julie-Christine. He was born in France on December 5, 1829. He returned to France with his parents, but at the age of seven, he was entrusted to his grandmother and great-aunt in Paris for his studies at the Keller Institute and the Sorbonne until 1849. Upon his return in 1850, he studied law and was called to the bar of Lower Canada in 1855. He soon became interested in the seigniory and learned about silviculture by experimenting with a few tree plantations. In 1856, he married the daughter of a wealthy Quebec City merchant, a Protestant like himself, Margaretta Josepha Gowen. A few years later, in 1860, Henri-Gustave inherited from his mother the seigniory of Lotbinière and from his father, the family domain of Pointe Platon.

Henri-Gustave would become a well-known political figure in the 19th century. For a few years, he held the functions of a Member of Parliament for the riding of Lotbinière, both federally (1861-1874) and provincially (1867-1885), as well as Premier of Quebec (1878-1879). He later became Minister of Inland Revenue in the Laurier cabinet in Ottawa (1897-1900) and finally, he was appointed Lieutenant-Governor of British Columbia (1900-1906). A man of principle, he was often "accused of political naivety and presented as too honest of a man to play politics".

"An important figure in Quebec's environmental history, Sir Henri-Gustave Joly de Lotbinière has divided his life between a remarkable political career and his true passion: forestry1." A visionary, ecologist and environmentalist ahead of his time, he would challenge the myth of the inexhaustible forest. Throughout his career, Henri-Gustave has been an ardent defender of forest conservation, agriculture and railway construction. In 1888, after the death of his mother, the last representative of the Chartier de Lotbinière family, he obtained permission to add "de Lotbinière" to his surname. A few years later, in 1895, in recognition of his services to the country, Queen Victoria raised him to the dignity of "Sir". He died in Quebec City on November 16, 1908, on the eve of his 79th birthday.

Son of Sir Henri-Gustave and grandson of Pierre-Gustave, Edmond-Gustave Joly de Lotbinière followed his father's footsteps and studied law. In 1885, he married Lucy Geils Campbell in Quebec City and they had one child, Alain. Edmond-Gustave was accustomed at a very young age to the absence of his father Henri-Gustave, and having had to collaborate in the administration of the seigniory, he naturally succeeded him in 1908. Courteous and kind, he was a much-appreciated administrator until his death in 1911. Following this premature and unexpected death, the estate was passed on to his only son, Alain, who was then a student in Toronto to become a forest engineer.

At the age of twenty-three, Alain Joly de Lotbinière inherited the title and the function of seigneur. In 1912, he married Agnes Slayden, a young woman from North Carolina, who undertook the transformation of the family's "hunting lodge" into a vacation resort. After two phases of work, one in 1913 and the other in 1933, the first floor of Pointe Platon House was completely redone. The walls were covered with dark-coloured woodwork, the library's fireplace was rebuilt in field stone, and antiques from Europe were added to the furnishings and decoration. On the employees' side, the number of servants in the house, which they called the Manor, rose from two (butler and a maid, in Sir Henri-Gustave's time) to nearly eight during the reign of Mrs. Agnes (a housekeeper, a cook, a nanny for the children, and a few maids). For the gardens, a professional gardener, Mr. Toussaint Le Pennec, was hired at the end of the 1920s. In 1931, the central avenue of perennials and annuals was laid out in the heart of the gardens. Mr. Alain died in 1954 and was succeeded by his son Edmond.

Mr. Edmond Joly de Lotbinière took over the seigniory at the age of 31. After serving in the Navy during the Second World War, he became a diplomat. He held the positions of Alternate Chief of Staff and Deputy Chief of Staff to the Right Honourable Vincent Massey and Georges Vanier, Governors General, as well as the position of First Secretary in the Canadian High Commission in London. To that, he was also a Gentleman Usher to the Queen, from 1961 to 1966. Upon his return to Canada, he was appointed Executive Director to the Governor General and provided daily liaison with Buckingham Palace. In 1967, through expropriation, the Government of Quebec acquired the title to the seigniory and the family property. This transfer of seigniorial lands to public ownership put an end to a regime that had been in effect for nearly 300 years.

Following the Seigneurs of Lotbinière

The Manor, called Pointe Platon Manor, was abandoned until the early 1980s, at which time a local girl started giving guided tours of the site. Subsequently, the Quebec government renovated the house. From 1984 to 1997, three non-profit organizations took turns to run the Pointe Platon Manor: the Société du Domaine Joly-De Lotbinière (1984-89), the Société linnéenne du Québec (1990-91) and the Conseil des monuments et sites du Québec, now Action Patrimoine (1992-97). Finally, the Domaine Joly-De Lotbinière Foundation, a non-profit charitable organization born from the community's desire to safeguard this heritage jewel, acquired the site in 1998 with the goal of preserving and developing it for the benefit of present and future generations. 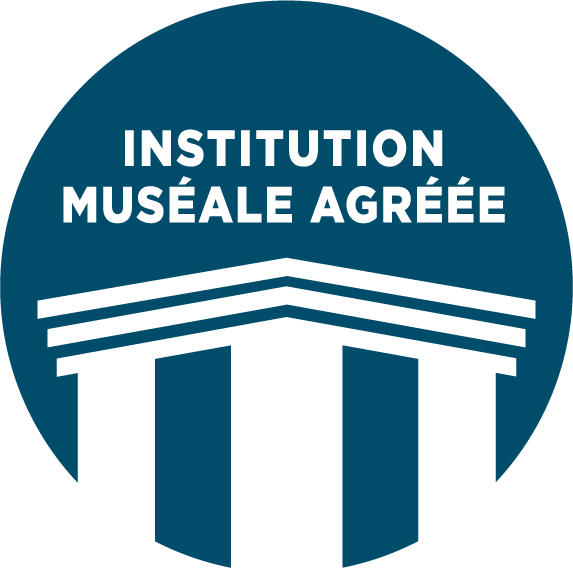 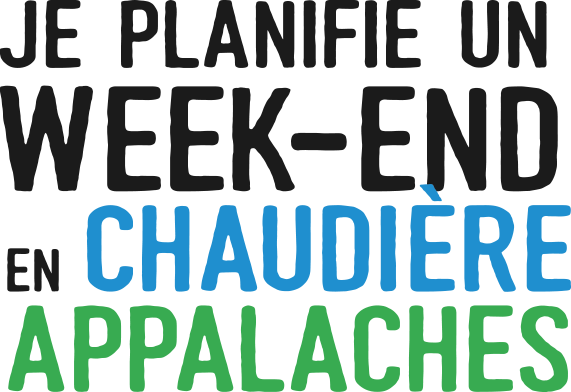